‘I consider this a real innovation’ 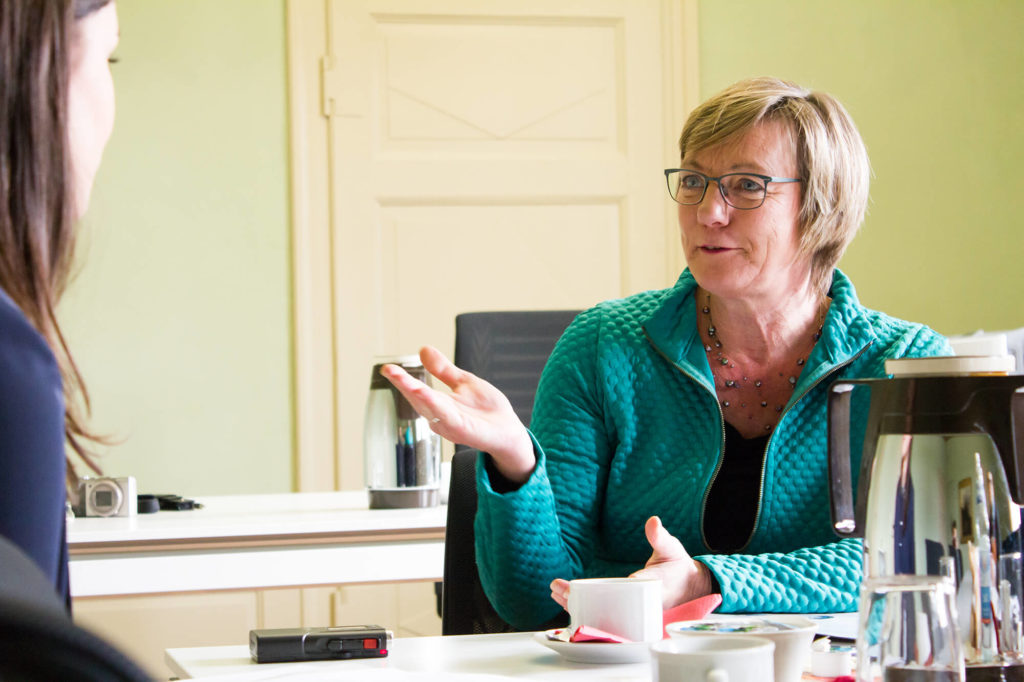 In mid-December, the Finance Minister of Baden-Wuerttemberg Edith Sitzmann minted the first five-euro coin of the new series ‘Climate zones of the Earth’ in Karlsruhe. Subsequently, we had the opportunity to talk to her about the innovation of the new polymer coin as well as the special role of the mints in Baden-Wuerttemberg.

The five-euro coin with its polymer ring, first presented in April this year, has been called a ‘revolution in minting’ and a ‘milestone in the development of minting technology’ several times. How much importance do you attribute to the coin in the world of numismatics?

I had the chance to experience the minting of this kind of five-euro coin for the second time now and I am impressed how much know-how is involved. It is the result of eight years of research and enables counterfeit protection comparable to banknotes. I consider this a real innovation.

I am not the only one who, as ‘head of the Baden-Wuerttemberg Mints’, is filled with enthusiasm; experts from around the world share this opinion, too: In May this year, on the occasion of the Mint Directors Conference, the polymer coin won the prize of ‘Most Innovative Circulating Coin Worldwide’. This is the highest award a coin can reach.

The entire developing process of the five-euro coin – from invention and research to the issue – took place in Germany. What does the fact that the mints of your federal state play such an important role in the introduction of this world novelty and even filed for a patent application regarding the assembling process of the coins mean to you as a long-term resident of Baden-Wuerttemberg?

As Finance Minister of Baden-Wuerttemberg I am obviously proud that we have such a leading role in numismatics. Already on my first visit to the State Mint in Stuttgart, mint director Dr. Huber told me about the polymer coin with great enthusiasm. He was involved in the development from the beginning and was also a member of the team responsible for the process. Only due to the close and efficient cooperation within this team it was possible to develop such an innovative product. 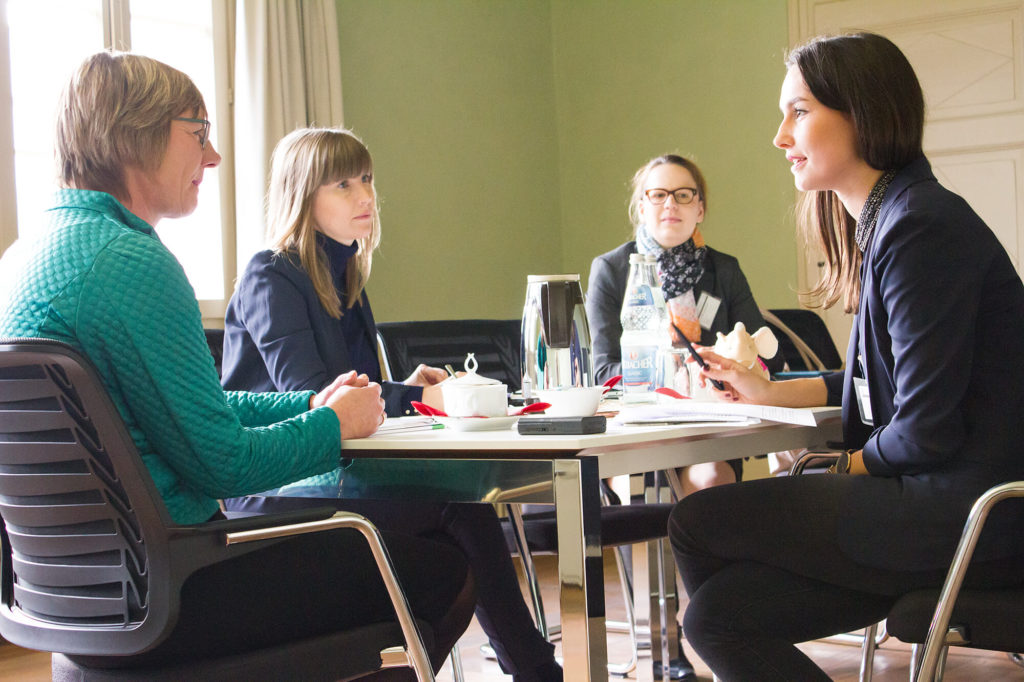 That said, how important is it to you that even traditional state institutions like the mints always pursue a future-oriented approach and drive the industry forward through product innovations?

The federal state of Baden-Wuerttemberg distinguishes itself on the one hand by preserving traditions and on the other hand by constantly striving for innovation. This applies to our people, to our companies as well as to our enterprises. Of course, we will also endeavour to preserve this ingenuity in the future. It is admirable that the mints in Stuttgart and Karlsruhe, alongside their daily work – the minting of circulating coins – always work on product launches and thus play a crucial role in the industry all over Europe.

The use of polymer in the planchet of the five-euro coin does not only serve the purpose of aesthetics but primarily increases counterfeit protection of the coin. In your view, can this unprecedented technology be used for large-scale production? Do you think that this technology might also be of interest for foreign national banks?

The primary goal that was pursued during the development of the five-euro coin was indeed security. The polymer ring enables completely new security marks. The suitability of the coin for circulation has been proven by different institutions; consequently, this technology is also interesting for foreign national banks. Central banks of other countries and even other continents have already expressed their interest and made specific requests.

The five-euro coin was met with a lot of enthusiasm within the coin collectors’ community. Do you think that by the development of such innovative products even younger target groups might get interested in numismatics?

I am very confident that we can open up towards new and younger target groups in the future. An exciting project like the five-euro coin is particularly suited for this purpose. I believe that its sophisticated technique and appealing design are exceptional. I personally like best the various colour shades of the polymer ring, depending on the theme and place of minting. I am convinced that this variety appeals to younger target groups, too.

Finally, could you give us a short outlook what can be expected concerning the five-euro coin in the next couple of years?

The first edition of the five-euro coin ‘Blue Planet Earth’ was extremely well received and sold out in almost no time. It already has a high collector’s value. Hence, the Federal Ministry of Finance has decided to issue a five-part consecutive series on the subject of ‘Climate zones of the Earth’. The series symbolizes the biospheres of our planet and the importance of protecting them in times of climate change. I think that this is a crucial statement also from a political point of view.

The first series to be issued is the ‘Tropical zone’ with a red polymer ring, which we have started minting today. It will be available from April 2017. Until 2021, further editions with new motifs and colours will be issued. Be assured: all coin collectors can already look forward to these new coins.

We would like to thank Mrs Sitzmann for the kind conversation and wish her well for the following years.