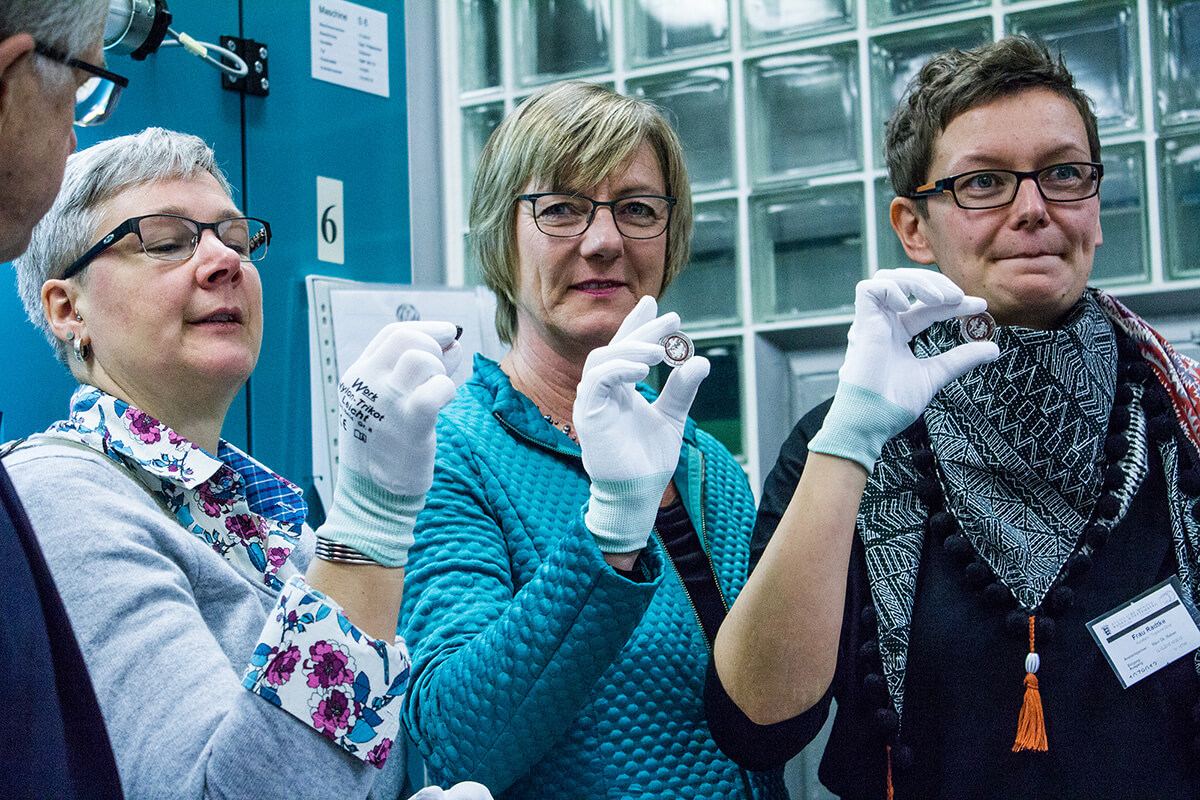 On Monday 12 December in Karlsruhe, Finance Minister Edith Sitzmann minted the first 5 euro coin “Tropical Zone”. The coin has a translucent red polymer ring and is the first of five coins forming the series “Climate Zones of the Earth” released by the Federal Ministry of Finance.

“I am pleased to begin the minting of the 5 euro “Tropical Zone” coin here at the Karlsruhe Mint. The coin kicks off the series “Climate Zones of the Earth” consisting of five coins. The motif refers to the vulnerability of our earth. Our future depends on the protection of the climate. Therefore, consistent climate protection is one of the central tasks of our time and our joint responsibility for future generations”, said Finance Minister Edith Sitzmann. The Minister also referred to Baden-Wuerttemberg’s sustainability strategy, which makes sustainability a major decisive factor in government and administrative acts as well as a hallmark of Baden-Wuerttemberg. Baden-Wuerttemberg sets an example in times of noticeable climate change. By the year 2040, the state government is planned to be neutral in its impact on climate to a large extent.

A key milestone in the implementation of the energy and environment protection plan for government buildings has already been accomplished. Between 2012 and 2015, the state administration for property and building construction implemented more than 500 energy-saving projects worth around 200 million euros. CO2 emissions were reduced by more than 40 percent compared to the base year of 1990. This means that the CO2 target for the year 2020 has already been achieved.

Dr Peter Huber, Head of the State Mint of Baden-Württemberg, announced that the 5 euro coin will be released on 27 April 2017. “The coin is already considered a milestone in the development of modern coinage”, explained Huber. The other coin topics in the series include the “Subtropical Zone”, with its orange polymer ring, which will be issued in 2018. In 2019, this will be followed by the “Temperate Zone” with a green polymer ring, in 2020 with the “Antarctic Zone” and its turquoise ring and finally in 2021 the “Arctic Zone” with a polymer ring in purple. The five coins follow the innovative 5 euro coin “Blue Planet Earth” which has a blue, translucent polymer ring. This coin was released in April 2016. 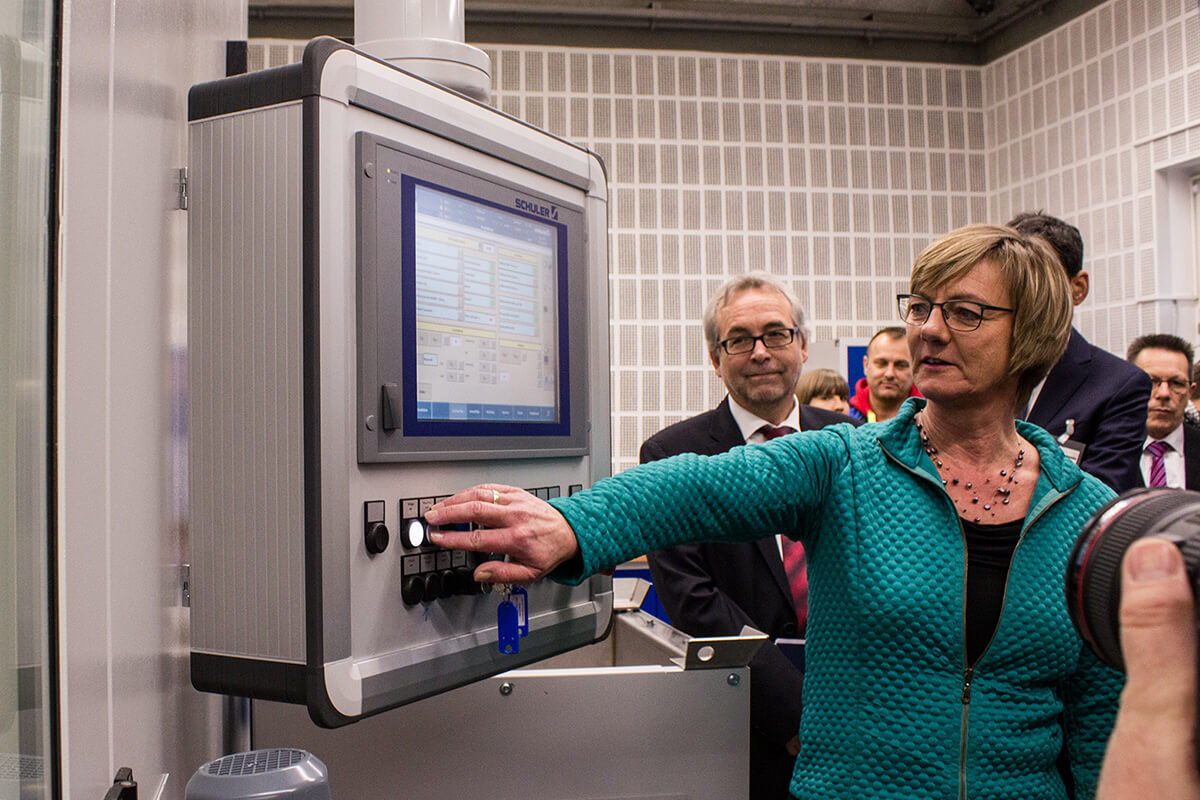 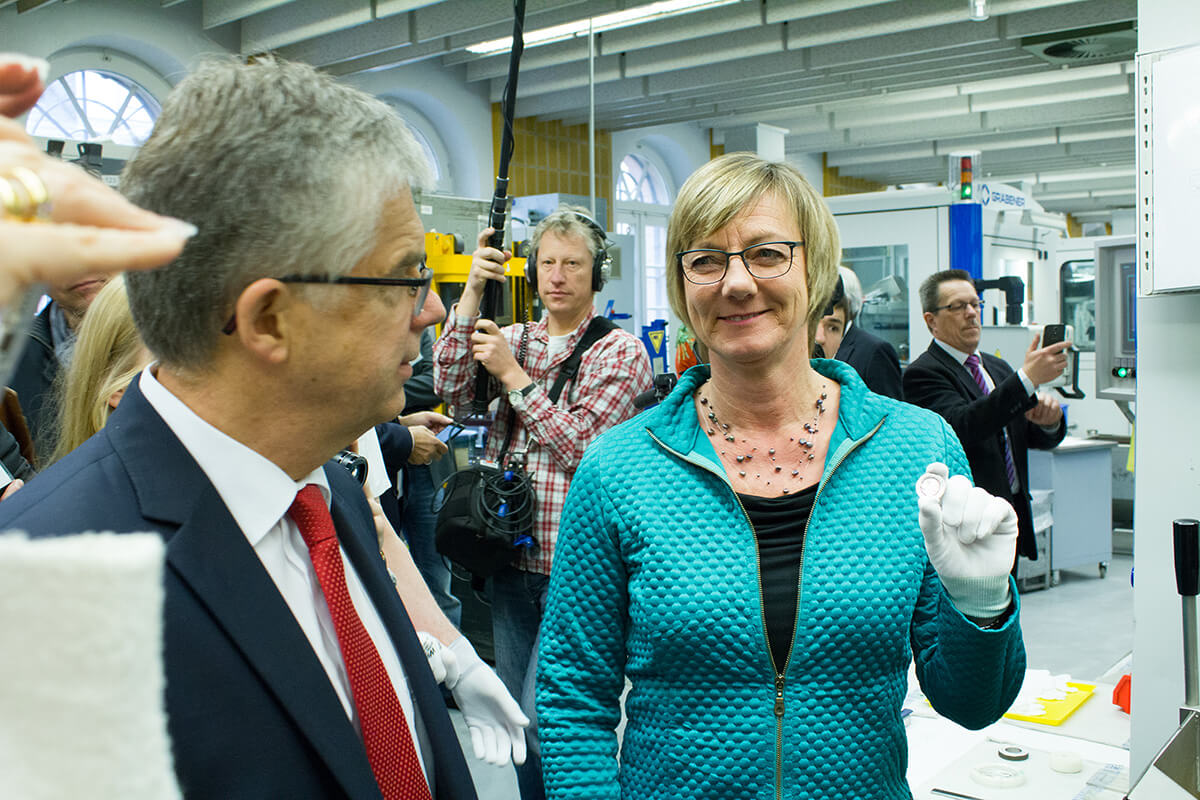 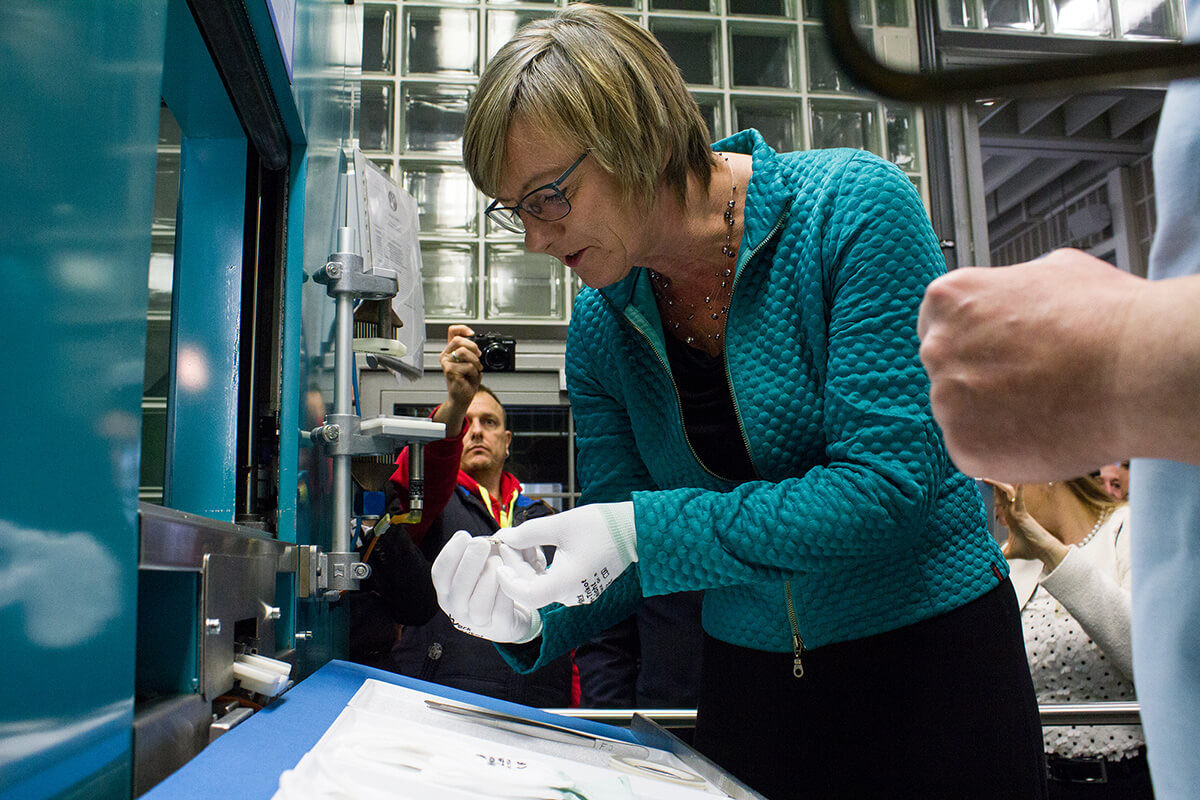 The coin is available in proof quality from the Official German Sales Agency for Collectors’ Coins. The proof edition is sold above face value. The price of the proof coin will be disclosed at the beginning of the order period. The order period for the new 5 euro “Climate Zones of the Earth” series begins at the opening of the World Money Fair 2017 on 3 February 2017. Uncirculated coins of this series are sold at face value of 5 euros at Bundesbank (German Central Bank) branches. The mintage is fixed at 2.3 million, 300,000 of which will be in proof quality.

The coin’s motif was designed by artist Stefanie Radtke from Leipzig. The artist took part in the first strike ceremony at Karlsruhe. The jury which had selected the design had praised in particular that the motif reflected the biodiversity of the tropics.