Margarete Steiff is considered by many to be a prime example of one’s ability to achieve success despite facing adverse conditions. She was visually impaired. Nevertheless this woman established her own company to manufacture goods made from felt after having finished her apprenticeship as seamstress at the age of 17. Her “Little Elephant”, which had originally been intended as a pin cushion, was hugely successful in nurseries and inspired her to make many more soft toys.

Her most famous product, the “Bear55PB” better known as teddy, can be traced back to an idea her nephew, Richard Steiff, had. In Giengen, Steiff still continues to produce a friend for life, recognised by the button in its ear, for millions of children worldwide. 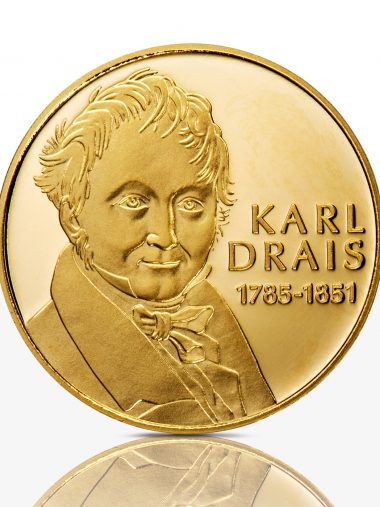 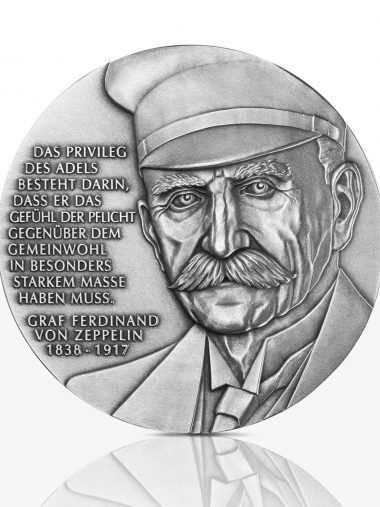 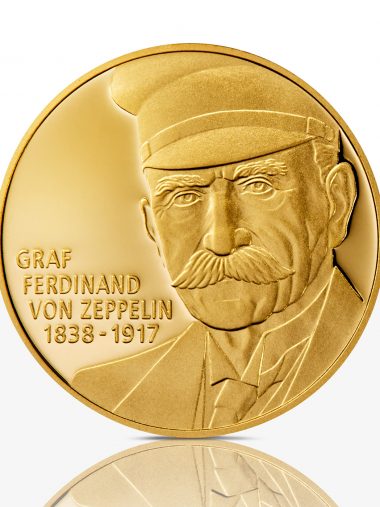 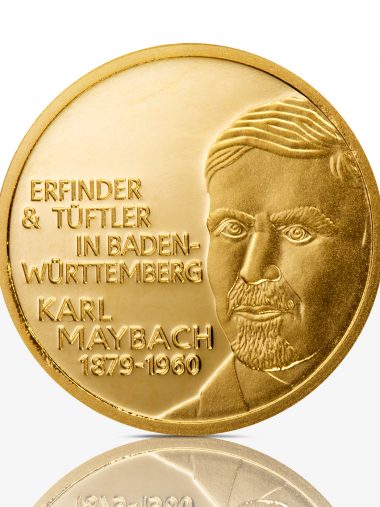 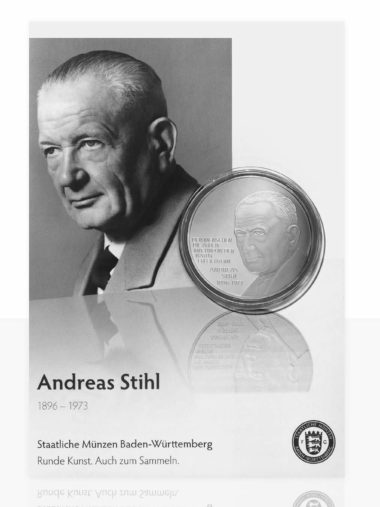 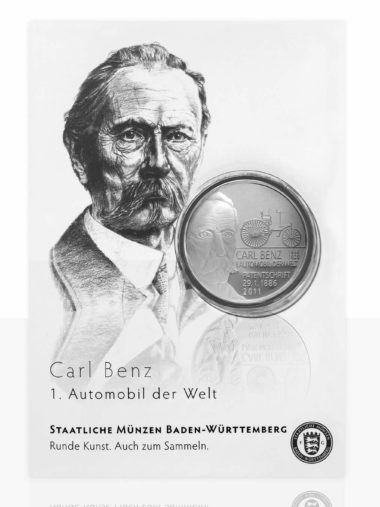